Welcome to the world of New Generation Italo Disco!

The albums of our most famous artists are also available on compact disc, various compilation CDs and some singles on vinyl. More information on this on our collaboration page.

Our music can also be found on many videos on YouTube, including the biggest hits from Momento – I Used To Be (12 mln views), Boris Zhivago – Lady Of My Fantasy (10 mln views), Ken Martina – Time ( 7.6 mln views), Don Amore – Love Tonight (3.6 mln views) and Modern Boots – Tell Me The Reason You Said Goodbye (5.2 mln views).

In 2012, Ken Martina came up with the idea to produce Italo Disco itself. The first results were RANGER – IN YOUR EYES and MOMENTO – I USED TO BE. The last one was later released by Dyva on FLASHBACK RECORDS, Finland. Then came TOMMY SUN – BEACH LIVE and ALAN BRANDO – ONE MORE TIME, they were released on FIVE4IT RECORDS, Italy. From 2013 SP RECORDS, Russia, many songs of Beach Club Records released on CD, then many of our on ZYX RECORDS, Germany, delivered, this they still do. 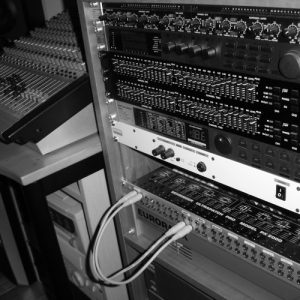 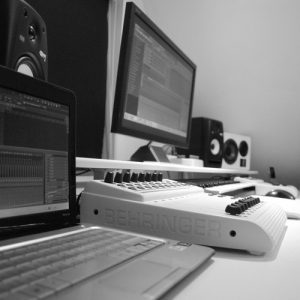 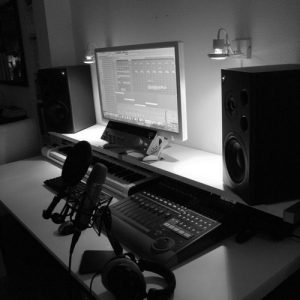 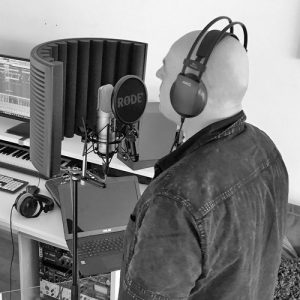 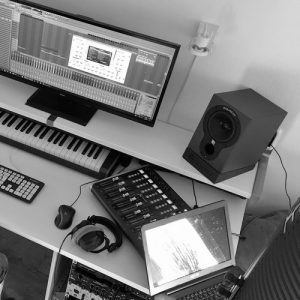 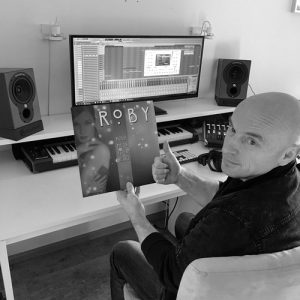 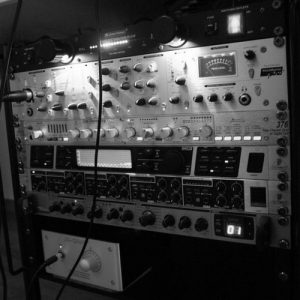 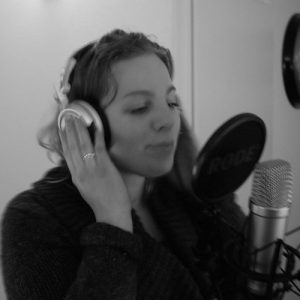 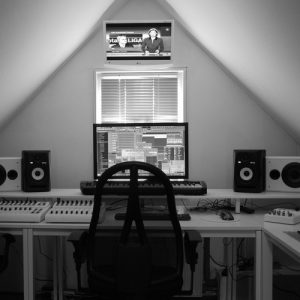 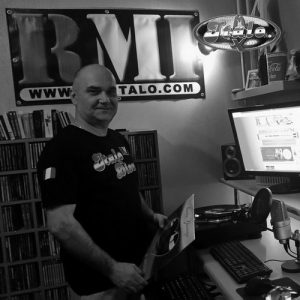 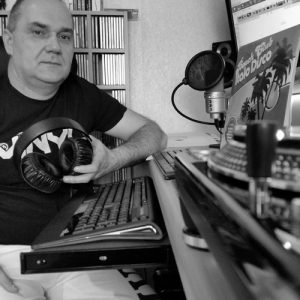 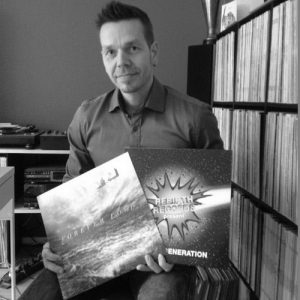 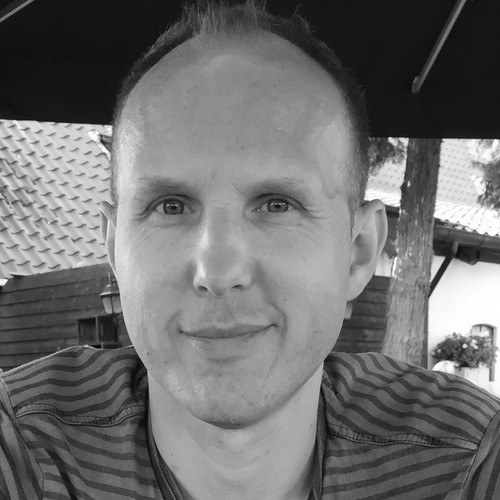 Producer, singer and founder of Beach Club Records. Ken is responsible among other things for the vocals of Boris Zhivago, Modern Boots, Mr. Blue and Limelight. 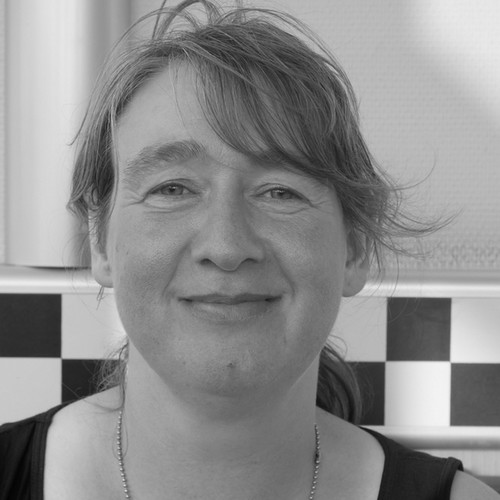 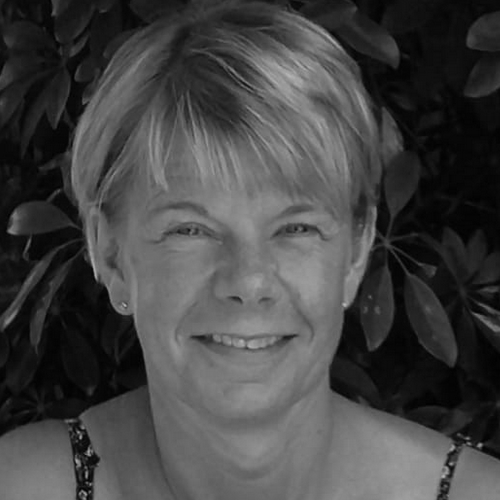 Anna Jane is responsible for the vocals of… Anna Jane.

Angelica has already been engaged in Beach Club Records, she sings the vocals for Angelica Rose and R & M. At present she is in ‘retirement’, but who knows she comes back as a vocalist in the future. 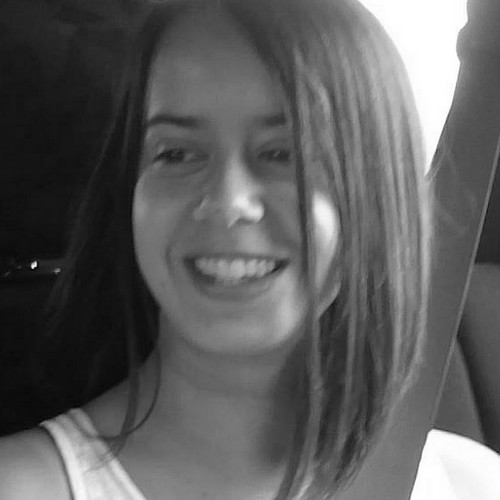 Naomi is responsible for the vocals of Diva Firaro, Elissa Rovetta and… Naomi. 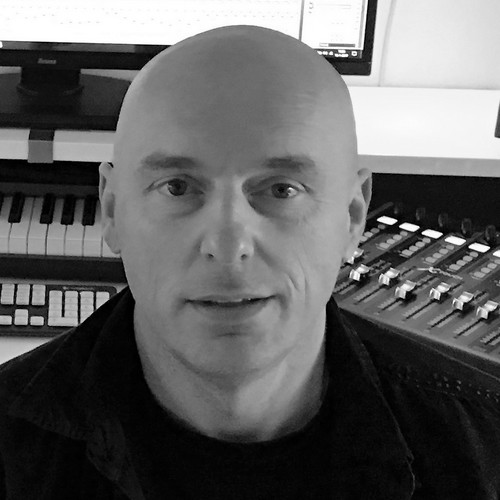 Involved by Beach Club Records since 2015, Roberto is responsible for the vocals of Roby, Mike Rock, Chris Moon, Michael and Italian Boy. 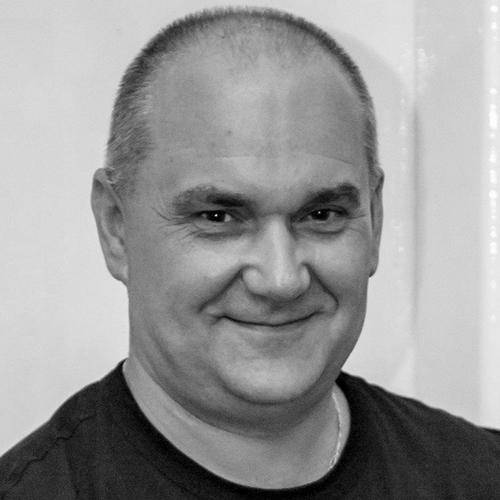 Marek Krzak, nickname “Max” The founder and owner of the MaxItalo radio station. Collector and lover of Italo Disco ” Music is my second life and will remain so ”.

Beach Club Records / BCR Music     Hendrik-Ido-Ambacht, Holland     www.beachclub-records.com     beachclubrec@hotmail.com
Everything on this website is legally protected. It is forbidden to use any material from this website in any way without permission.